This book was brought to my attention over on the GAD (Golden Age Detection) Facebook site and needless to say, my attention was piqued. Eighteen new impossible crime stories by authors who were familiar and unfamiliar to me, including two of my favourite authors, what was not to love?

There was that question of the odd title – Puzzling Deaths? – but never fear, I read the introduction using the “look inside” function on Amazon, and with mentions of Hake Talbot, Gaston Leroux, Bob Adey… I figured I was in safe hands, so I dropped by eight-and-a-bit quid down and bought the ebook.

Just to clarify that – I bought this book, it’s not a review copy – and I am not a happy bunny… Not at all…

Let me hit the positives, first of all. I’ve come across three or four of the authors before, two of which I have occasional exchanges of views with on various electronic media. And let me say, thank goodness, their stories are excellent. Martin Edwards gives a new spin on a locked room tale that just might annoy the purists, but works exceptionally well. Jane Finnis gives a traditional locked room robbery featuring her Roman Britain sleuth Aurelia Marcella, Christine Poulson gives a very atmospheric tale with a whiff of a Carr-ian atmosphere and L C Tyler steals the show (as always) with his story poking fun at the genre while still being a great mystery tale in its own right. These are the highlights, but there are some other entertaining tales. Keith Brooke’s By A Thread, despite featuring a motif from one of the finest impossible crime novels of all time, is a good spin on the idea. John Grant’s The Case Of The Impossible Suicides is fun, if bending plausibility into something of a knot. A couple of others were decent enough reads, some of the rest suffering just because the ideas used are a bit too familiar – one even has the detective saying out loud that the villain didn’t think he’d know the old SPOILER trick. And as a collection, too many use the same fundamental solution, the easiest locked room mystery solution…

But there are others… others that seem to be from different collections. Some really can’t claim to be impossible crimes at all and some are trying too hard to be different. You can’t have (in my opinion) the solution to a locked room mystery that someone has invented a walking through walls machine and yet the use of technology unknown to man is used at least once. The solution to one story – I’m sorry, I can’t think of a metaphor without giving it away – just boggled my mind. The solution to an impossible crime can’t be simply “well, that is what happened”.

So yes, I’ve had a bit of a rant about this one, mainly because I paid good money for a collection of impossible crimes and locked room mysteries. Part of the reason that I’m so disappointed is that I was looking forward to this, hoping to see authors’ new takes on the genre, not expecting them to use their own definitions of an impossible crime. I’m close to saying it was worth it for Len Tyler’s story – very close in fact, as I think it’s brilliant – but some of the stories simply aren’t impossible crimes, as if contributors hadn’t read the brief, or the brief is not what the introduction states. I can’t recommend this book of eighteen stories for, at most, six of them. But if you see it reduced, give it a go. 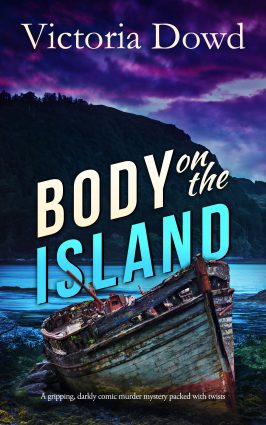 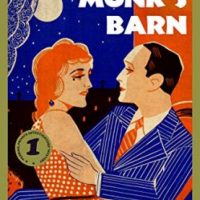 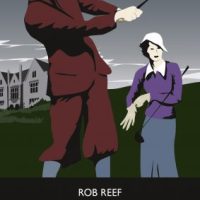 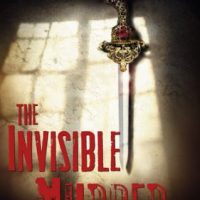 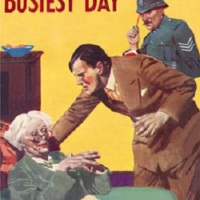 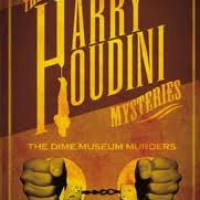 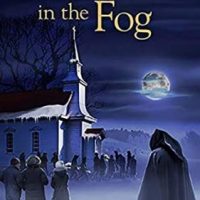