The Case Of The Seven Of Calvary (1937) by Anthony Boucher

Martin Lamb has a story to tell, namely The Case Of The Seven Of Calvary. A number of murders were committed with a symbol drawn on a piece of paper left beside the body, the symbol representing the Seven of Calvary, a deeply obscure reference to a possibly non-existent group.

When a Swiss professor is stabbed in the back after leaving a student’s house, it seems to be a motiveless crime. But as things begin to make some sort of sense, things are thrown up in the air by a second murder. It falls to Lamb’s colleague, Professor Ashwin to make sense of the mystery before the murderer strikes again.

Anthony Boucher is a familiar name to fans of classic crime, but he only wrote seven novels, of which this is the first. It forms part of a collection the contains four-sevenths of his complete novels, received a month or so ago from my Coffee and Crime subscription. I’ve read the classic Nine Times Nine before and really enjoyed that, so I was looking forward to reading more from Boucher.

I’m a little torn on this one. First of all, the plot is magnificent. There’s a really clever (and simple) idea at its heart that I’m surprised hasn’t been used more. It’s a premise that just makes the reader roll their eyes sighing “of course” as the truth is revealed while simultaneously kicking themselves for not considering it.

Lamb is an interesting narrator, fully aware of his role as a Watson to Ashwin, although Ashwin is more of a late-Dr Priestley or Nero Wolfe characters, as he appears to be glued to his chair, needing information brought to him. I was concerned when it only takes him three pages to spend a paragraph describing one character’s breasts (it includes the word “pomegranates”!) but he does calm down thereafter.

I could have done without some of the waffle concerning among other things, the Vignards – there’s actually a section where Boucher/Lamb says that if you want to skip Ashwin banging on about something academic, just go to the next asterisk in the text, so it seems the author might agree with me.

At the end of the day, though, the positives far outweigh the negatives. It’s not Boucher’s best known work, but it’s definitely worth seeking out. 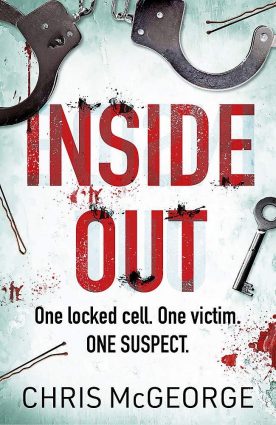 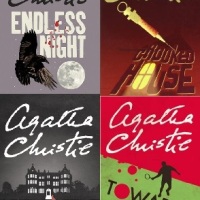 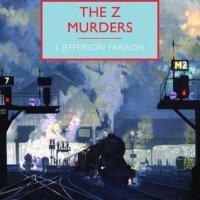