The Cadaver Game by Kate Ellis

Devon. Present Day. Tradmouth CID receive a tip-off and find the decaying remains of a woman lying in bed in a normal suburban house. Before DI Wesley Peterson and his team can investigate further, two more bodies are found – two naked teenagers found floating in the sea, not drowned by killed by a shotgun, fired from close range.

Meanwhile, while digging up an artistic installation, Wesley’s archaeologist friend Neil Watson discovers a skeleton buried above the installation. With at least three cases to investigate, is it possible that they are all linked? And what ties are there to the hunting of men that took place in the area around the end of the Napoleonic Wars… and seem to be happening again…

This is the latest in the long-running Wesley Peterson series – see also my reviews of The Merchant’s House, An Unhallowed Grave and The Jackal Man. If you haven’t encountered it before, these are police procedurals with an archaeological bent – and also, these are (so far) also very decent mysteries.

As such, when I met Kate Ellis at Formby Books, I didn’t hesitate in picking up a copy of the latest book in the series. I loved The Jackal Man, the previous one, so does The Cadaver Game maintain the high standard?

First of all, let me tell you what this book is not. Have a look at the cover first – this looks a bit like one of those nasty thrillers. You know the ones, one evil psychopath playing games with a victim who turns the tables at the last minute. I’ve read a couple of these and I’d like to avoid them if possible in the future. This is NOT that sort of book. I wonder… would more people not buy it than buy it, thinking that it’s that sort of book?

So if you are someone of a sensitive nature, please don’t be put off by the notion of people being hunted to death. That’s not what the book’s about. The nature of the present day hunt is actually done surprising sensibly and it’s not the bulk of the book at all – I was wondering early on how the writer could keep the mystery of the hunt running for the whole of the book, but she deliberately chooses not to do so, because it’s not that important. The bulk of the book is a cracking set of murder mysteries that a) keep you reading and b) keep you guessing. And probably guessing wrongly.

Kate Ellis is proving to be an absolute master at drip-feeding revelations concerning the mystery while still making the reader look the wrong way. It’s like doing a jigsaw puzzle while being given one piece at a time, only for a picture that you thought was of a giraffe to suddenly become a picture of an elephant when you insert the last piece. That’s a dreadful simile but you know what I mean.

On top of that, the book is full of well-drawn characters. Everyone has their own motivations and, of course, everyone has something to hide. The story is interspersed with the journals of two contemporaries of the original hunt in 1815 – this is almost a separate story and this, even though it’s a considerably simpler (and shorter) tale that the present day case, carries a nasty sting in the tale.

Seriously though, if you haven’t picked up anything by Kate Ellis, I heartily recommend anything from the Wesley Peterson series. I know that I’ve only read four out of sixteen of the books – but I can guarantee that by the end of the year, I’m going to have read a lot more of them. 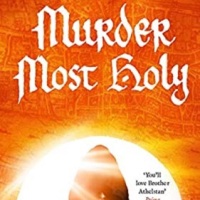 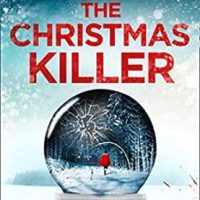 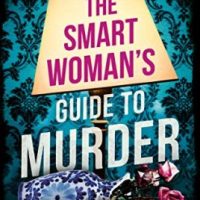 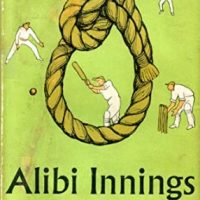 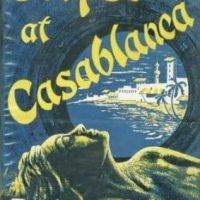