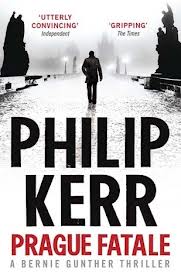 And we kick off 2013 with an author that I spent most of 2012 not getting round to reading – Philip Kerr. Kerr is a writer of many things, both fiction and non-fiction, but his primary contribution to the crime fiction genre is Bernie Gunther, a policeman in Berlin during the Nazi regime.

In Prague Fatale, Bernie is investigating the stabbing of a railway worker when he runs into, and falls for, a sometime working girl, Arianne Tauber. While he indulges in a minor cover-up to keep her name out of things when it is revealed that she has acted as an unwitting courier for a conspiracy against the Nazis, he is summoned to Prague by Heydrich, the local Reichsprotector. Someone has been trying to kill Heydrich and he wants Gunther to investigate. Soon he finds himself investigating a murder…

Yes, that’s a rubbish summary. But if I go into any additional detail, then it comes under my definition of a spoiler. And we don’t do those here…

You see, an awful lot happens in this book and I don’t want to spoil any of the developments. The plot is the very definition of multi-layered and Kerr takes his time to introduce certain elements. Similarly, the central mystery is resolved earlier than you might expect, although given the nature of events, it is pretty clear that there will be implications from finding the killer and these need to be delved into.

So apart from the plot, what can I say about the book? The character of Gunther is an intriguing one – he has clearly suffered in his position, having to have taken some horrendous actions in the name of duty in Minsk in the previous book. At times, it seems that this book is his redemption – or at least some light relief – he seems to be enjoying himself at times – but given the setting, it’s clear that this isn’t going to last for long. Indeed, parts of the finale are like being punched in the stomach, and that’s just for the reader.

The other astonishing thing is how much of the background to the story and the characters are historical fact – practically all of it, in fact.

Any criticisms? Well, and this isn’t the fault of the book, but I’d highly recommend that you read this book in long chunks, rather than trying to dip in and out of it like I did. Not that it stopped me enjoying it (although I did tend to get confused between the Nazi officers at times) but I think that I’ve had enjoyed it even more reading it in longer sittings. But that’s my fault, not the book’s. Oh, the chapter lengths were a bit erratic, to say the least.

But despite those deeply pedantic quibbles, this is a great book to start 2013. Highly recommended, and I’ll be back to check out the earlier ones sooner rather than later. 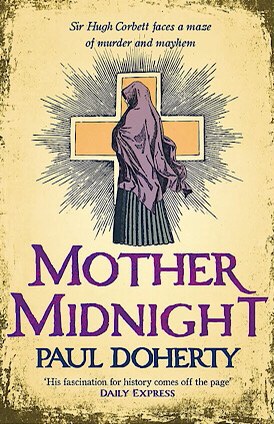 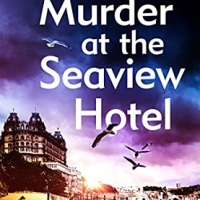 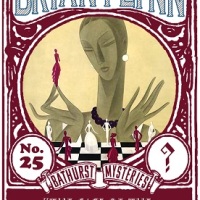 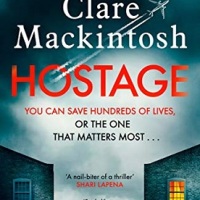 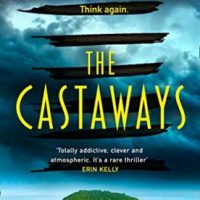 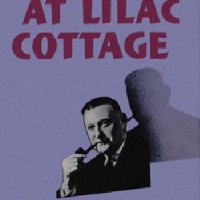 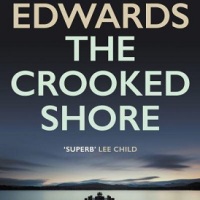