A Killing Kindness by Reginald Hill 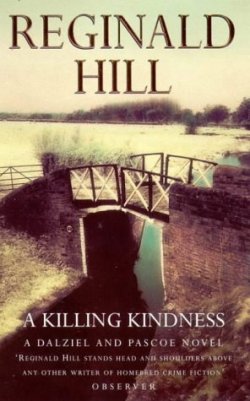 Yorkshire, 1980, and Andy Dalziel and Peter Pascoe have  a serial killer on their hands. The Yorkshire Choker is strangling young women and then calling the local paper with quotations from Hamlet. Andy Dalziel is more than capable of dealing with your average murderer. But he’s going to have to deal with more a murderer this time…

Psychics, linguists, psychologists. They all have something to say to the police to help them with their enquiries. And Dalziel has something he wants to say to them. One word, four letters, followed by the word “Off”. But as the deaths continue and the police seem to be making little progress, any help is better than no help. Isn’t it?

Fifteen book reviews in fifteen days. Wow. This is probably the end of the streak, but it’s a second entry for Past Offences Crimes Of The Century #1980book. Also it finishes with the same team as it started with a fortnight ago. It’s the sixth Dalziel and Pascoe book and probably the one that I remember the most clearly from the first time I read it. Anyone who’s read the book will know why – something about it is particularly memorable and the identity of the Choker is linked to that, so I went into the book knowing who the murderer was.

And I think this didn’t help for a second read. I know I enjoyed it the first time, but this time round, I could see that there’s a lot of red herring here. There are two very clear indications of the murderer’s identity, and I think the non-memorable one was actually pretty obvious (and also should raise questions in the Yorkshire police force). But, as I said, I enjoyed it immensely the first time round, so I guess it’s the benefit of inside knowledge that made it obvious to me this time.

But the characters – Dalziel and Wield in particular, I still have trouble warming to the Pascoes – are what makes the book still worth taking a look at. Dalziel is a storming creation – a politically incorrect animal (or is he?) and the implacable Wield gets some more depth here as his sexuality is revealed for the first time.

Any indications of its 1980 setting? Well, the repeated use of the word “Gypsy” isn’t something that you’ll see nowadays, in the UK at least. And Ellie Pascoe’s politics come across as somewhat dated as well – she does seem very contrary for her own sake at times.

So, not as strong as Child’s Play on re-reading it, but if you haven’t read it before, it’s Highly Recommended. 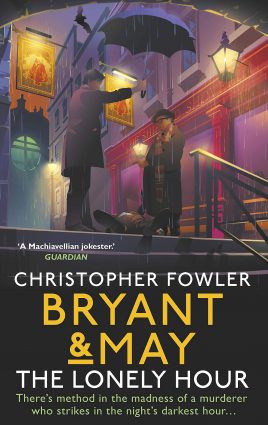 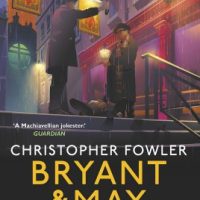 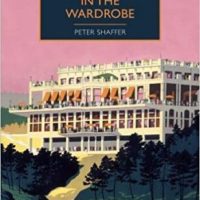