Murder On The Oxford Canal by Faith Martin 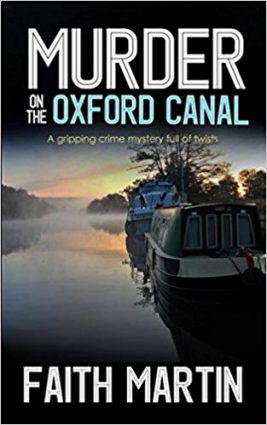 DI Hilary Greene of Thames Valley CID is not in an easy position. Her late ex-husband is being investigated (posthumously, obviously) for corruption and one obvious strand for the investigation to take is whether Hilary herself was aware of benefited from those wrong-doings. In an effort to help her avoid the attentions of the internal affairs investigation, Hilary is assigned to investigate an apparent accidental death, a body found floating in the Oxford Canal.

But this proves far from simple – the body belongs to an enforcer of the local organised crime boss, and Hilary is convinced that the death is far from accidental. Can she find a murderer in the gang of criminals or does the killer lie elsewhere? 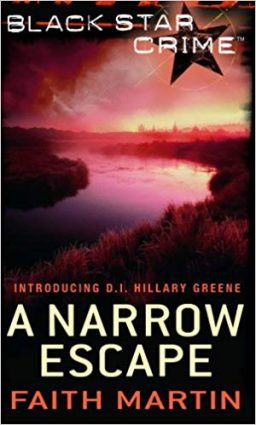 First published as A Narrow Escape in 2004, Faith Martin’s Hilary Greene series has been repackaged and renamed in 2017. There are 17 of them to date – not sure if she’s still writing them – but I’ve no idea as to why they’ve been renamed. The first set all had the word “Narrow” in the title, the re-releases are all “Murder something something” which seem much more generic, but as reasonably priced ebook releases, they seem to have been doing very well in their new form.

As with my last review, this is the debut of a series – I picked this one up after enjoying immensely A Fatal Obsession – and thankfully our heroine is not burdened by excess baggage. Yes, there’s the investigation hanging over her but nothing else. The book feels very much like an introduction as well.

We take time to meet the team who I presume will be hanging around and developing over the next few books – there’s a vague whiff of soap opera here but nothing that threatens to dominate the plot – and it’s a very pleasant read. That’s a good job really, as if you came here just for the mystery, it’s not that complex, unlike the other two books by Faith that I’ve read. The primary issue is that there simply aren’t enough suspects, but even so, some thought has gone into the motive and it all comes together as a satisfying whole. More importantly, it makes me want to read the next book in the series, so it’s done the trick. Well Worth A Look. 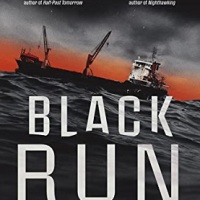 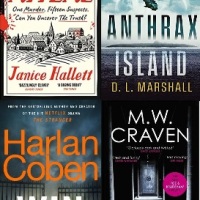