And now June rolls to an end. Not a bad month for reading, with ten books done and dusted, but it’s a sign of my current distractions that at least four more books have fallen by the wayside. I read a chapter or four and then just… meh. It was rarely a case of active dislike, just that I couldn’t be bothered with them, and finishing them would be an uphill struggle that I didn’t want to undertake. That’s been happening more and more recently – I wish I knew the reason why. If I work it out, I’ll let you know, dear reader.

So what about the ten books that I did finish?

Book of the Month? Well, obviously it’s Death And The Conjuror. A shameless (and seemingly effortless) recreation of a 30s style locked room mystery, this is a stunning debut from Tom. Dark Objects is well worth a look for thriller fans, as is The Puppet Show if for some reason you still haven’t read it.

Next month – who knows? Currently reading a very popular thriller from recent years – let’s see if I can finish that before I make more plans… Other than that, some British Library books and, finally, another go at Dorothy L Sayers… 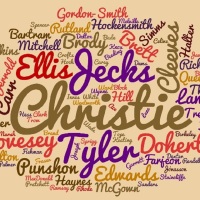 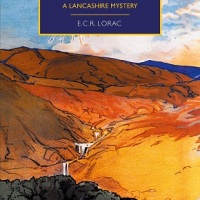