Cadaver In Chief by Steve Hockensmith

A Presidential election is coming soon in the US, and incumbent republican Brick Bradley is ahead in the polls, despite the hint of scandal. No, not the stories about the vice-president, but it seems that there’s a cover-up concerning an incident where two of his supporters were attacked. Was Bradley in the room during the attack? Was he attacked? Was he the attacker? Did he survive… or worse? It’s up to intrepid Washington Tribune reporter Jan Woods to get to the truth before she retires – and you know things aren’t going to go well with retirement on the horizon.

Ah, completely forgot the mention – the world is on the brink of a zombie apocalypse and it was a  zombie who attacked the supporters. How on earth could that have slipped my mind? How careless.

When I saw a tweet asking for reviewers for this book, I admit that I did think twice. On the face of it, it didn’t seem like a mystery novel – the blurb on Amazon starts:

“HE CAME TO WASHINGTON FOR BRRRRRRRRAINS. NO WONDER HE’S STILL HUNGRY.”

Not to promising, I thought. My next thought, though, was that quite frankly, I didn’t care if it was a mystery or not (shock, horror!) as Steve Hockensmith is easily one of my favourite authors and I’d happily read one of his shopping lists. As it happens, apart from between-chapter inserts from various media, we follow Washington Tribune reporter Jan Woods’ investigations into what starts as a rumour concerning the aforementioned attack and rapidly becomes a race against time and against a very creatively agressive cover-up. If you’re after a list of cheap jokes about a zombie sitting in the Oval Office, then look somewhere else. Instead, you get a gripping conspiracy thriller that happens to have zombies in it. The humour is there to support the story, not to replace it.

To be honest, there’s a damn sight more of a mystery here than in some books that I’ve read. Oh, it’s not clued at all – not that sort of a book – but it certainly keeps you guessing.

What else can I say without spoiling things? I’m reluctant to praise without giving examples, but even little things, such as a very low-tech zombie detection method that everyone uses, are so delightful that I’d hate to spoil even them, let alone major plot points – such as what’s in the delivery box…

So, what we have here is a funny, thrilling, satirical, not-too-gross work of slightly-disturbed genius.  And if you buy it on Kindle, it costs less than a Sunday newspaper.

So, unreservedly recommended. Buy it, read it, and then go and buy the Holmes on the Range books by the same author. Because you’ll love them too…

And hey, a bit of it is set in Baltimore – so this can be Maryland in my Mystery Tour of the USA. 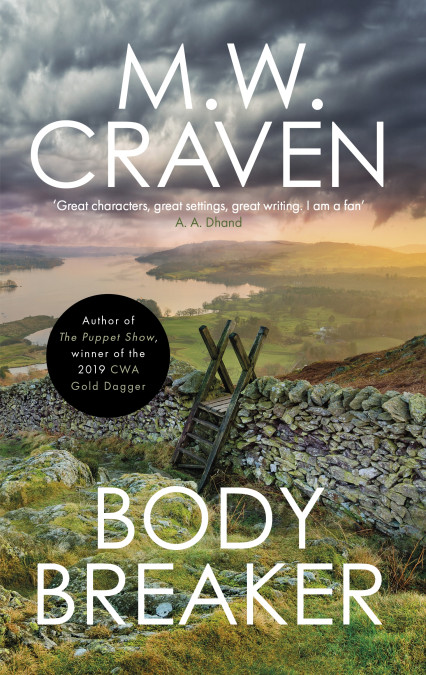 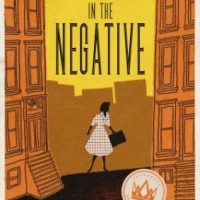 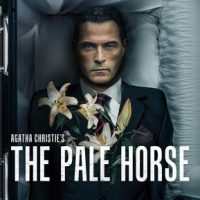 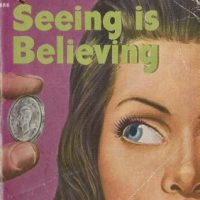