The Haunted Abbot by Peter Tremayne

666 AD, and Sister Fidelma, princess, nun and judge all rolled into one and her companion (we’ll get back to that bit soon) Brother Eadulf have been visiting Canterbury. Eadulf receives a summons from a childhood friend, requesting that he is at Aldred’s Abbey at midnight on the feast of Yule. Eadulf and Fidelma battle the elements to get there in time, only to find Botulf, Eadulf’s friend, dead – murdered of course.

The abbey is ruled over by the tyrannical Abbot Cild, who is becoming more and more unhinged due to the frequent appearances of the ghost of his dead wife. Fidelma is incapacitated with fever and Eadulf has to take matters into his own hands. But it becomes clear that their interference is not welcomed by anyone and soon they must escape from the abbey before Botulf’s fate becomes theirs.

Book twelve of the Sister Fidelma series, and as regular readers know, this is a very strong series that I’ve enjoyed every entry in to date. So of course, this is another great read in the series? Um…

Okay, first of all, the overall mystery in this story isn’t as strong as in the earlier entries. Some of the characters didn’t seem as well defined as usual – several of the monastery personnel seemed to blend into one, along with some people outside the walls as well. At the end of the day, when the whodunnit element is resolved, to be honest, I found myself thinking, “is that it?” Tremayne’s books generally have a lot of layers and for some reason, this one simply didn’t gel for me.

Second of all… I spent a good while feeling that I’d missed a book out. At the end of the previous adventure, Fidelma and Eadulf finally admitted their feelings for each other. By the beginning of this one, they’re undertaking  a trial marriage to see if it is what they want. Oddly, this trial marriage seems to involve absolutely no displays of affection, either in word or deed. After taking an age to get to this point, it seems odd to have jumped such a significant event and then not really change anything anyway. And it makes the reveal on the final page really seem to come out of nowhere. There’s no hint at all about how this came about and seems really inconsistent with the behaviour of our leads to date.

Ah well, they can’t all be winners, can they? For important developments in the ongoing plot, you need to read this one, but it’s by no means the strongest in the series. 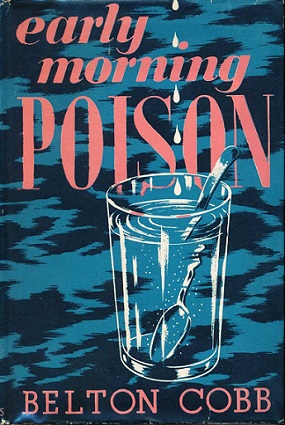