Silence In Court by Patricia Wentworth 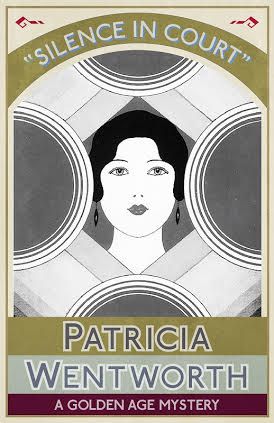 Stop me if you’ve heard this before – the doyenne of a household of cousins plans to change her will when a new cousin is discovered and welcomed into the house. You’ll never guess what happens to her…

Carey, a former penniless orphan, has been taken under the wing of Honoria Maquisten, a great-aunt (or something) who has just found out that she, the daughter of an much-loved cousin, existed. But not everyone in the house is as enamoured with Carey – while they are friendly on the outside, when Honoria is found dead of an overdose, they are more than happy to point the finger of suspicion at her.

And it’s not just the family who are convinced – soon Carey is arrested and is standing trial for murder. Oh, forgot to mention Carey’s surname. It’s Silence. So, you see, the book is about Silence. And she’s In Court. So if nothing else, this book is going to win the prize for the weakest pun-in-a-title ever… But what about once you get past the front cover?

The book opens in dramatic fashion. While the basic set-up of dead-before-the-will-can-be-changed is, as I said, not the most original idea ever, the way the book tells it makes up for that. Opening with Carey in the dock as the charges are read, it then flashes back to the events that led up to the murder before returning to the court room in the second half.

It’s the courtroom scenes that make the tale with some great descriptive passages and the tension really cranks up. The killer isn’t a great surprise, but to an extent, that’s not really what Wentworth is writing about here – she’s primarily telling Carey’s story.

To be honest, the pre-murder section drags a bit – Wentworth takes time to flesh out some of the characters well, whereas some of the other felt under-developed to me – although there is one of the most bonkers proposal scenes in a Golden Age novel – even “better” than Carr’s finest – to enjoy and a great dated use of the phrase “make love to”. But stick with it until we return to the court-room as this section is much stronger.

This is the third Wentworth novel that I’ve reviewed The Clock Strikes Twelve and Miss Silver Comes To Stay and it probably comes between them in terms of quality. Enjoyable with some exceptional parts, but flawed in places. But I look forward to more – Dean St Press who kindly sent me this review copy will be publishing all of the non-Miss Silver Wentworth novels – and if you want to know more, then both Past Offences and Cross Examing Crime have taken a run at it as well. Definitely Worth A Look. 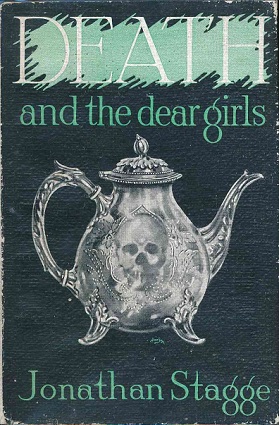 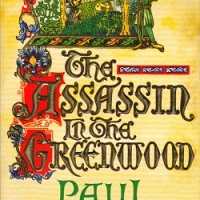 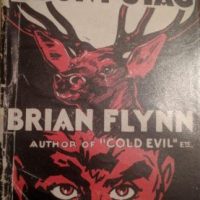