Watching The Ghosts by Kate Ellis 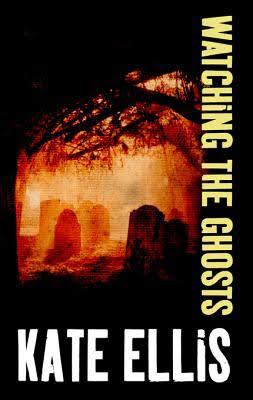 Havenby Hall was an asylum in the city of Eborby that had a darker history than most. People went missing, people died – and it was home to Peter Brockmeister, one of the most dangerous serial killers in the country’s history. Now it is a converted apartment building, renamed as Boothgate House. But the shadows of the past still remain…

A solicitor investigating the history of Havenby Hall is distracted when her child is kidnapped. A resident of Boothgate Hall is burgled. DI Joe Plantagenet is convinced that the past events are linked to the present ones. And then a body is found – killed in exactly the same way that Brockmeister killed his victims. Is it possible that the serial killer is still alive – or is something even more disturbing about to surface?

This is the fourth of five books (so far) featuring ex-almost priest Joe Plantagenet from Kate Ellis. If you’ve read any of Kate’s other series featuring Wesley Peterson, you’ll know what to expect. A complex mystery featuring multiple deaths (usually) all tied together at the end. Only where Wesley’s cases have echoes of the past via archaeology, Joe’s are linked to the past via spookiness. Not ghosts, per se, just atmosphere really. This isn’t a supernatural mystery, but it’s still a bit creepy in places.

Kate is a master at this sort of tale – long-time blog readers know that I’m a big fan of her work and I was pleased to see that another Kate, my reviewing chum over at Cross Examing Crime, recently enjoyed The Death Season, one of author-Kate’s most recent releases. I’m always a little behind with reviewing the Wesley Peterson books, basically as I can’t work out where to get review copies from, but you can expect the latest, The House Of Eyes, to get a review when it’s out in paperback.

In the meantime, what about this one? Well, it’s everything that I’d have expected. The characters are all fully developed, especially Joe, but also Lydia, the burglary victim, who you will not be surprised to hear gets sucked deeper and deeper into the case. Kate pulls a few neat twists with the narrative, including a revelation concerning the apparent alive-ness of Brockmeister that genuinely surprised me, and then demonstrating that she is well aware of reader expectations. If that revelation was all there was to the tale, then she knows that the reader would have been disappointed – but she plays her cards close to her chest before pulling another twist. It’s all rather impressive.

So, needless to say, I really enjoyed this one. Keep an eye out at your library, or, which is a little surprising for a Severn House book, there’s a very affordable paperback version on Amazon at the moment. Oh, almost forgot to say – this is Highly Recommended. 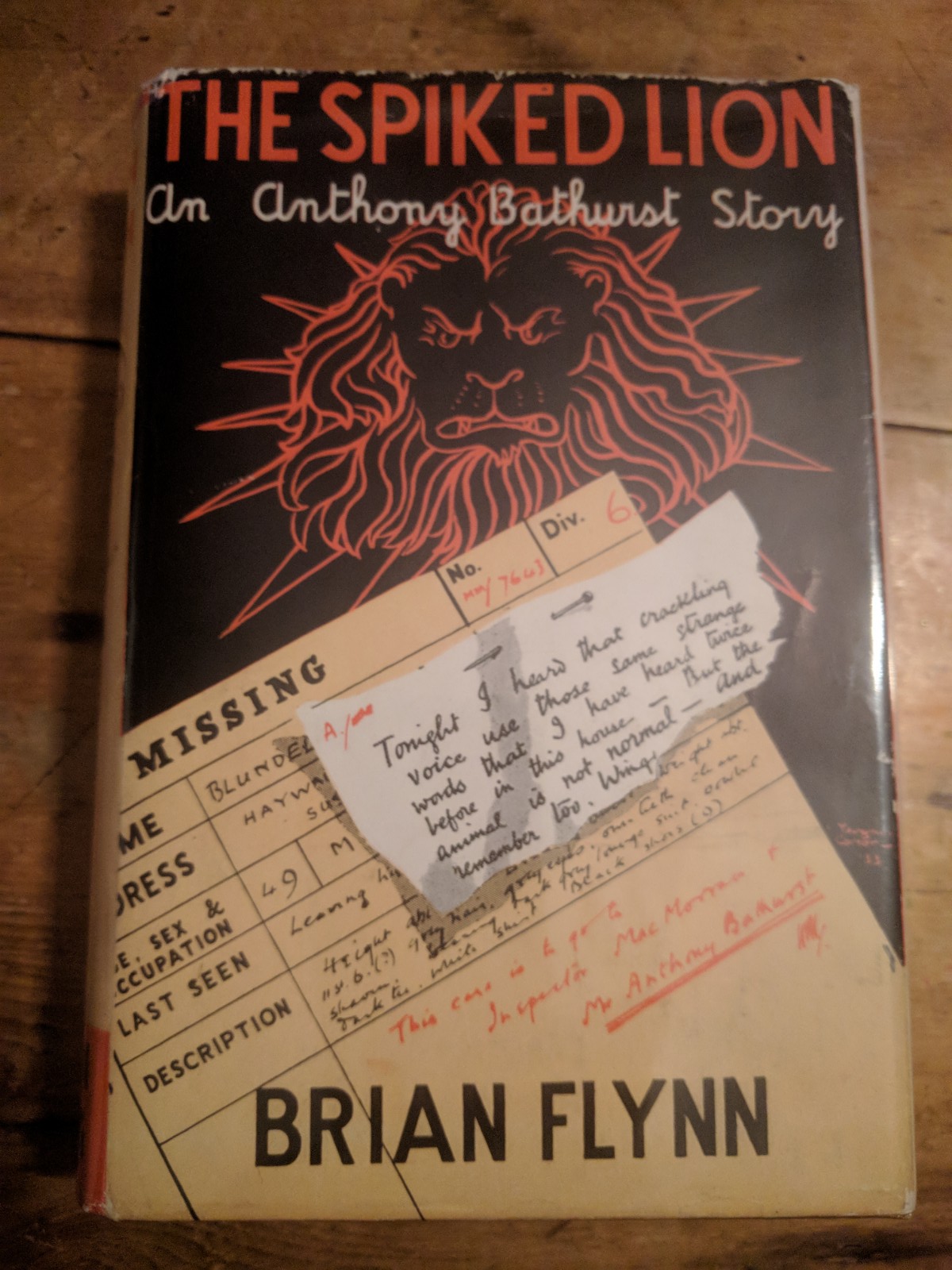 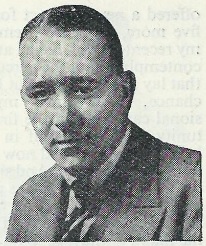 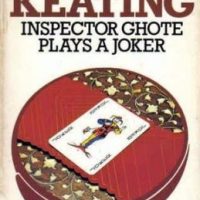 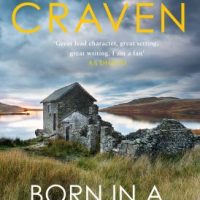 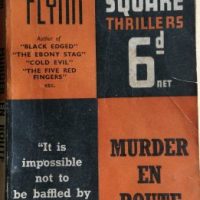 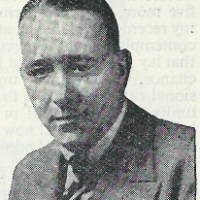