The Mystery Of The Peacock’s Eye by Brian Flynn 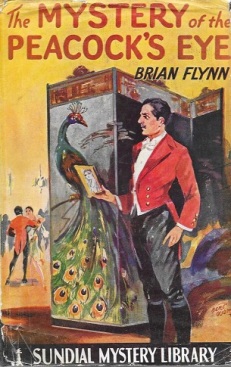 At the Hunt Ball in Westhampton, Sheila Delaney dances the night away with a stranger – a man who wanted only to be known as Mr X. At the end of the evening, he departed as mysteriously as he appeared…

Months later, private investigator Anthony Bathurst is approached by the Crown Prince of Clorania. It seems that his majesty has been a little indiscrete with a relationship with a young lady and a blackmailer is determined to put a spanner in the works of the Prince’s upcoming marriage.

Meanwhile Chief Inspector Bannister is taking a well-deserved vacation at Seabourne when he is called on by the local constabulary to help them out. At a local dentist, the dentist found himself locked in a store room and the young girl who he was treating has been found dead, apparently injected with cyanide.

Soon the three events prove to be more related than anyone would suspect. Bathurst and Bannister find themselves on the trail of a ruthless murderer. And what exactly is the Peacock’s Eye?

You will notice the cover picture above isn’t a cover picture. You see, this book is a little on the obscure side. There is little information out there about the author, and this is one of his better known books. [NB the lovely picture of a peacock has been replaced by the cover image – thanks to Santosh for the image]

According to gadetection, Flynn was an “English author and an accountant in government service, a lecturer in elocution and speech, an amateur actor”. He wrote about fifty crime novels, all (?) featuring Bathurst, and has the following wonderful review from Jacques Barzun – “Straight tripe and savorless. It is doubtful, on the evidence, if any of his others would be different.” Not sure which book that refers to, but it doesn’t bode well, does it? Flynn, despite his 50 books, doesn’t feature in “Twentieth Century Crime and Mystery Writers” and the first I heard about him was when I unwrapped a Christmas present (i.e. this book) from my sister-in-law. It was published by John Hamilton under the Sundial Mystery Library banner along with a bunch of other authors that I’ve never heard of – J. M. Walsh, Donald Deane, Eusatace L. Adams, amongst others…

So, what is it like? Well, it’s one of the best mystery novels that I’ve read in a long time – the best Golden Age mystery, certainly. Flynn does a lovely job of playing the two sleuths against each other in an almost playful way, rather than an antagonistic one, which makes a pleasant change from the norm. Usually when presented with a new sleuth, we get the cliché of the new detective having to prove themselves so it makes a nice change.

Flynn’s writing style is pretty fun, although to be fair, he wins massive points from this Maths teacher for the following exchange:

“You hold a distinct intial advantage over me, Mr X. Anonymity is such a terribly strong position in which to entrench one’s self. To you I am Sheila Delaney – to me you are – an unknown quantity.”

He smiled appreciatively. “Yet one usually conclude by finding the value of X – shall we say.”

Yes – flirting with Maths. About damn time. But while there is a lot of fun dialogue here, there are a few signs of the time is was written – not convinced about referring to a Jewish character’s “Hebraic cleverness” or astonishment at “an Irishman’s discretion” – and some rather impressive disguise skills are on show towards the end of the tale.

Plotwise, this is damn clever. Despite looking as if it’s going to be one of those interview-interview-interview-reveal tales, it’s actually a cleverly clued mystery. Some of the interview sections are extremely well-done, such as the section where Bannister is on the trail of some missing money that bounces around a number of suspects until it basically returns to the beginning. And the reveal is very well done. This is a properly clued whodunit (although some of the clues are… interesting) and the murderer is a genuine surprise, despite making good sense.

I’ll echo the tagline of my John Rhode reviews – good luck finding a copy – but this is definitely worth digging out. As I said above, one of the best mysteries I’ve read in ages. Highly Recommended. And there will be more of Flynn coming soon… 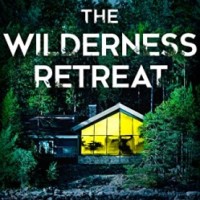 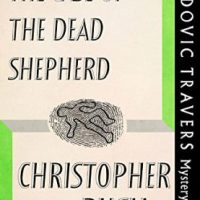 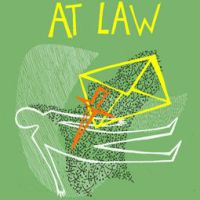